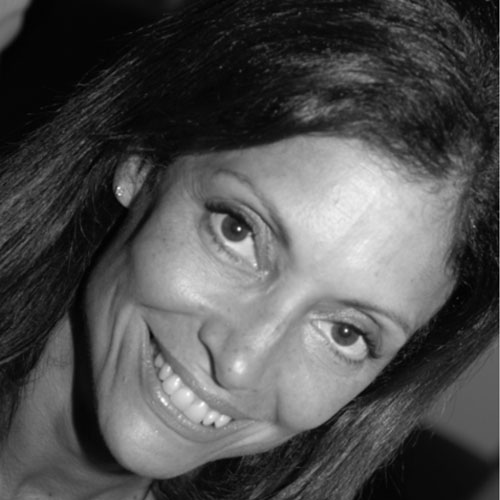 As former Editor of UNITY Magazine, Debra-Derieux Matos began her career as a broadcast journalist in Chicago with a radio program called De Todo Un Poco. She then went to New York City where she worked as a producer and reporter for several TV networks, whilst completing a Masters degree in Latin American Literature at New York University.  New York took her to Paris where she went on to produce the coverage of the World Cup 1998 for a major US TV network, staying on as a field producer and correspondent writing pieces on fashion and lifestyle for international publications (ELLE International, AD…) and authoring a Lifestyle book:  Living in Style Paris.