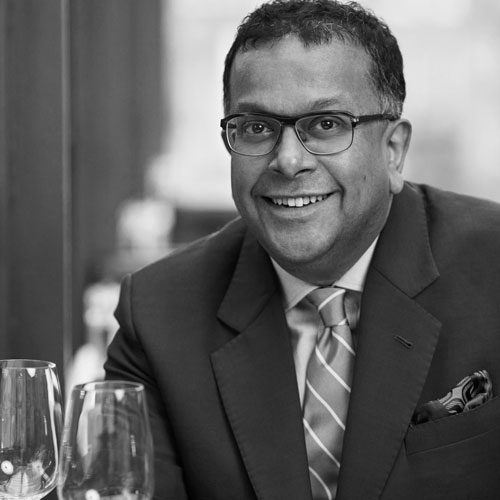 After working as a journalist in the national press for three years, in 1991 Iqbal Wahhab set up his own PR firm which specialised in food, drink and restaurants and in 1994 he launched Tandoori Magazine. He sold out of the magazine to launch the multi award winning Cinnamon Club in 2001 – a restaurant and bar aimed to change the way we view Indian dining. In 2003 he co-authored The Cinnamon Club Cookbook and in 2005 opened the highly successful Roast, a British restaurant and bar in Borough Market.