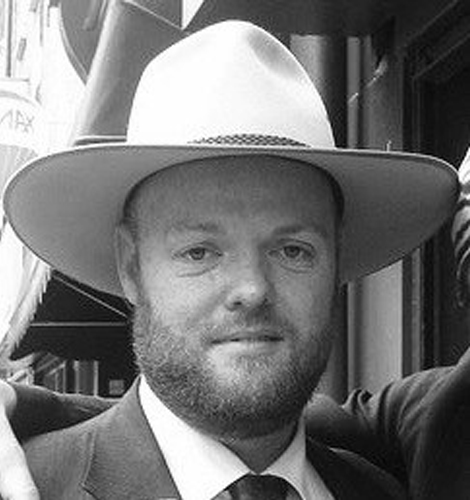 After entering into the world of public relations 16 years ago, Richard Hillgrove first made a mark for himself with his signature concept “celebrity businessmen” – with a client list including James Caan CBE, Duncan Bannatyne OBE and Simon Woodroffe OBE from BBC Dragons’ Den, which has led to his specialty in representing entrepreneurs and their businesses.

Richard’s clients hire him because of his depth of experience and his clarity of thinking. Along with his uncanny skill in reading the runes of social media, that untamable, frenetic white-water ride.

For anyone operating in the public eye, who necessarily has to survive and react to threats and opportunities, Richard brings to bear a powerful blend of old school nous, Kiwi toughness, and forward-looking flexibility.